Lithium-Ion Batteries and the EV industry

If you have heard anything about the EV car industry over the last few years, it’s most probably the issues with the lithium-ion batteries used for the EV themselves and their lifespan. More recently you may have even seen the reports of a field in France that’s had over a thousand used EV’s parked up because of battery problems.

It’s worth knowing the facts before you let the hype and hysteria put you off choosing an electric vehicle for your next car. 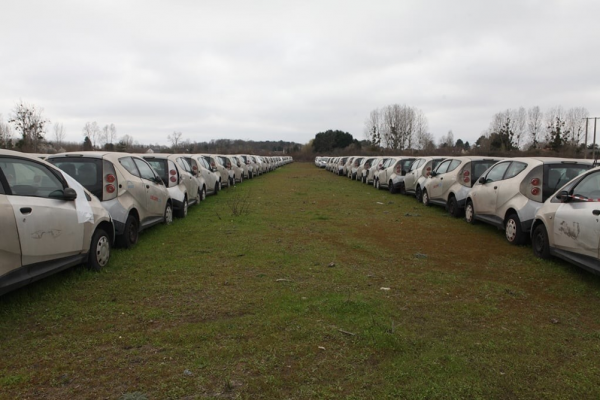 Why have cars been stored in fields?

The cars in the field were used in car-sharing schemes in multiple French cities. Cars in Paris, Lyon and Bordeaux were stored there as a result of the operating companies contracts. These contracts were about the respective authorities being terminated for business reasons rather than because of problems with the batteries.

The cars were sold to two separate companies. Both have since resold many of the returned cars to individuals and other car-sharing schemes. Only time will tell whether all of these EV refugees will get absorbed back into the community. 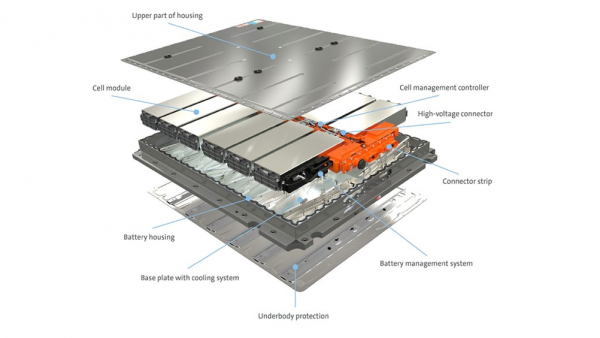 The main concern with an EV battery is its lifespan. With manufacturers giving warranties of between 5 to 8 years leaves some people thinking that even when they warrant it up to 125,000 miles but maybe they should consider that the expected lifespan of the battery is between 10-20 years.

Maybe still a bit pricey but if you had a decent car that needed a new engine (not a reconditioned one) after the same sort of mileage how much would you be prepared to pay?

Another popular misconception is that at this ‘8-year’ lifespan that the car is in effect useless. Far from it, in fact, the battery by this point is only likely to have lost 20-30% of its capacity. If you are pushing the daily range of your EV to its limit, then this may become a problem. But with the vast majority of daily usage well within the range of even the lower range EV’s, you can expect to find many years of effective usage in your electric vehicle.

It’s also worth considering how long you expect to keep the car. Much of the uptake in EV cars is in the company car market where you may only keep the car for a set term on lease. Even if the car is purchased outright, it is more often than not traded in for a new model a few years down the line.

When it comes to depreciation you shouldn’t worry about selling your EV either. This is because they are comparable to their ICE counterparts.

Concerns have also been raised as to what happens to the old lithium-ion batteries when they are removed from the car. Like many other types of batteries, they can be recycled or repurposed. Some of the major car manufacturers are researching how they can be used to create a closed-loop system for recycling. For example, they could be reused to power the factories that actually produce them in the first place.

Nissan is an example of this closed-loop development. The car giant is planning to reuse retired batteries. This is to provide backup power to the Amsterdam Arena, the world-famous entertainment venue and home to Ajax Football Club.

Their competitors, Toyota, plans to install old lithium-ion batteries outside stores in Japan. Connecting them to solar panels to then use the stored energy to power fridges and food counters inside.

In Germany, VW is planning to start a recycling project. They will be ground down so that the raw materials can be recovered and reused for new EV batteries. Renault will repurpose Zoe batteries for the Powervault home energy storage system.

This means that the environmental impact of the retired batteries is very low, offering modern users a bright future when compared to fossil fuel alternatives. At Trent VC we’re pleased to be part of this cutting-edge industry. We install and maintain charging points across a vast range of properties. From residential charging points to company-wide systems and public space charging points. If you’re interested in finding out more about our services or the benefits of your very own VC charge point contact us today. 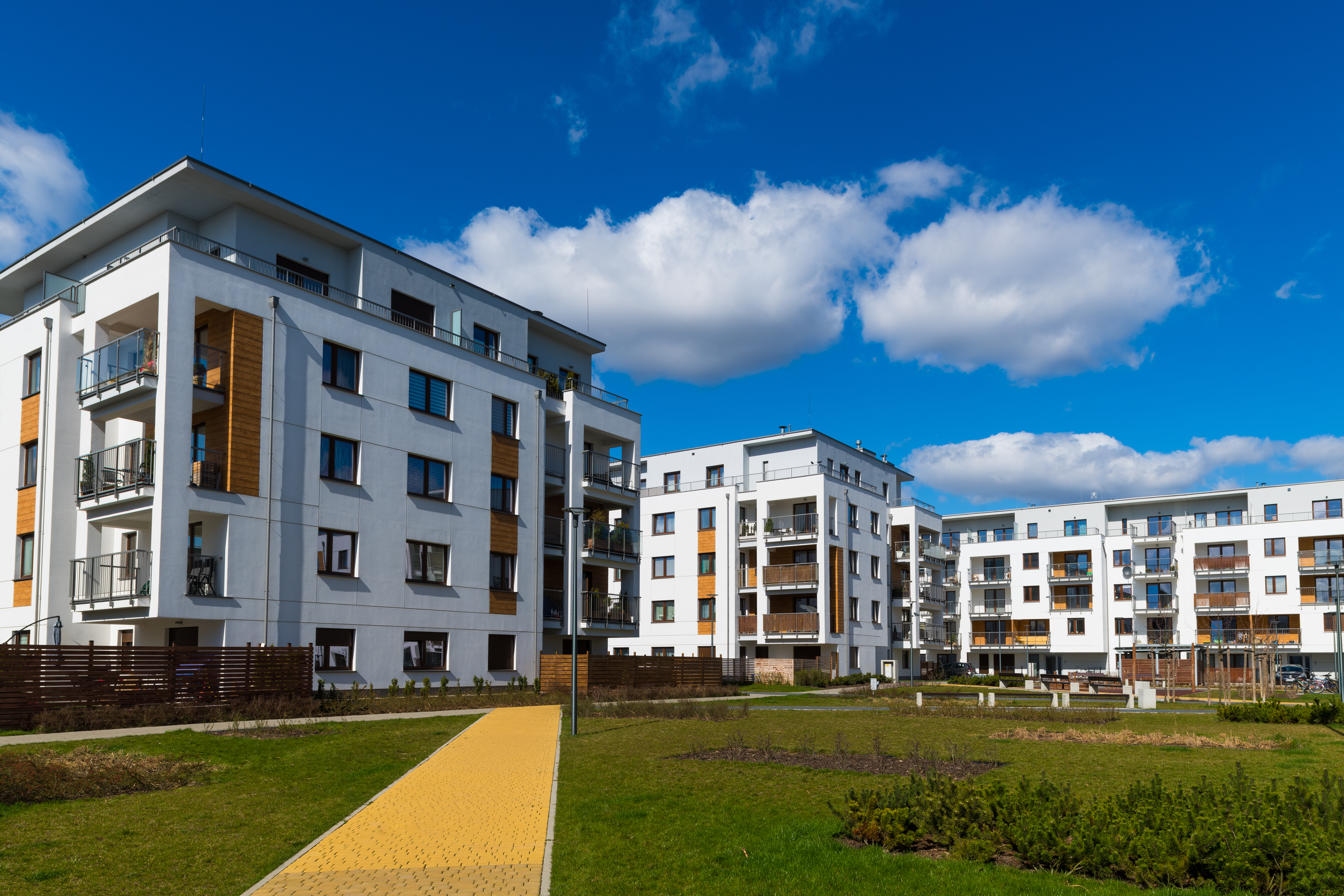 Landlords can now access OZEV EV charging grants for their tenants. There are two OZEV grants available for landlords. The 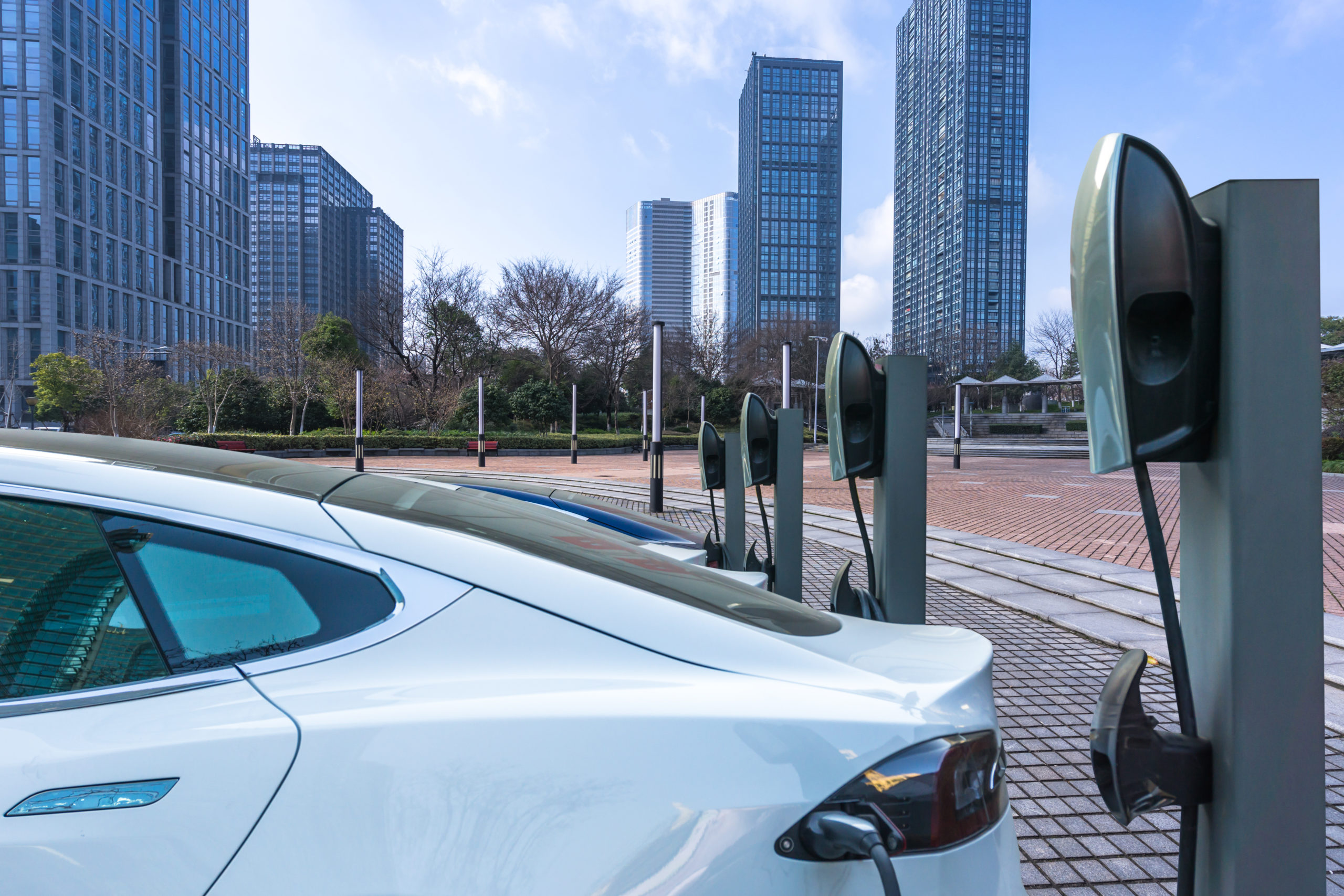 If your business is thinking about installing workplace EV chargers, then now is a good time. There are two workplace 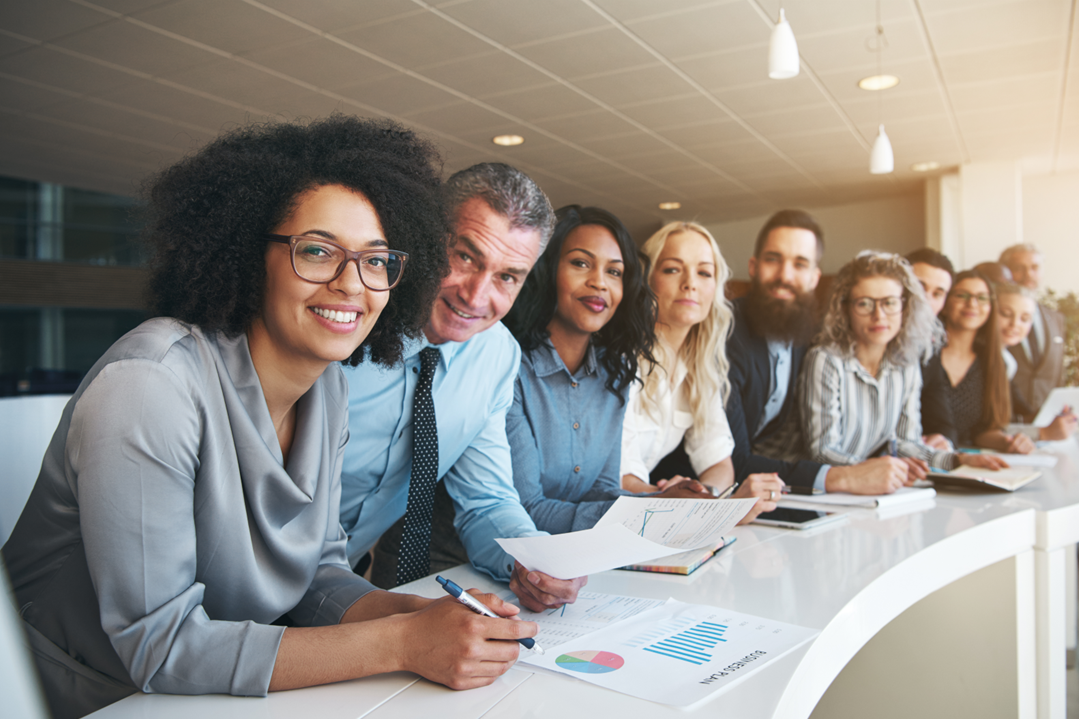 As the world moves towards reducing our carbon footprint and cutting emissions, more people are opting to buy an electric